Skip the Airport
Cut door-to-door travel times in half

We’re Craft Aero, a sustainable aviation startup. We are building vertical take-off and landing aircraft for the world’s busiest routes.

Not another flying car.
Our range covers 65% of domestic air routes. 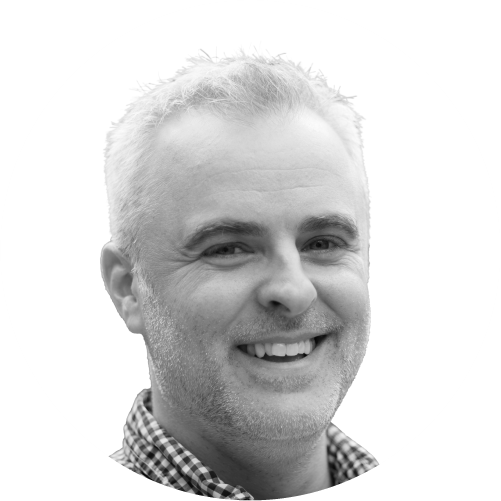 James built the propulsion & levitation tech & teams at Virgin Hyperloop, going from clean sheet to first tests in the Nevada desert in less than 14 months. In a previous life, he recieved his PhD in Fusion Energy Sciences at MIT and has always been driven by sustainability issues. 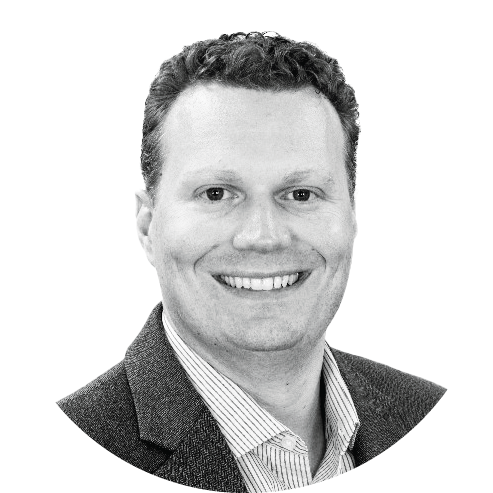 Axel directed certification and start of production for Powertrain Hardware at Karma Automotive and led the development of new automotive EV platforms. Previously, he worked on sports cars, heavy trucks, and off-road vehicles.

We have the support of experienced aerospace veterans, without the constraints of the industry's assumptions and limitations. 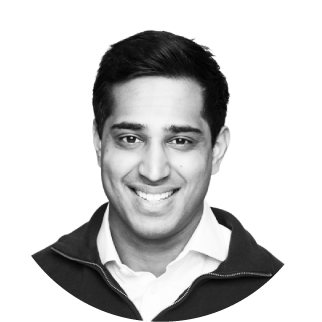 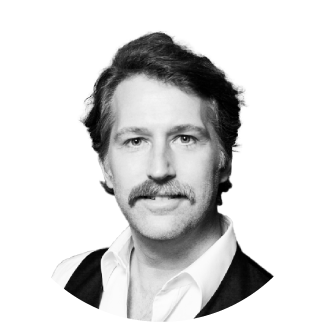 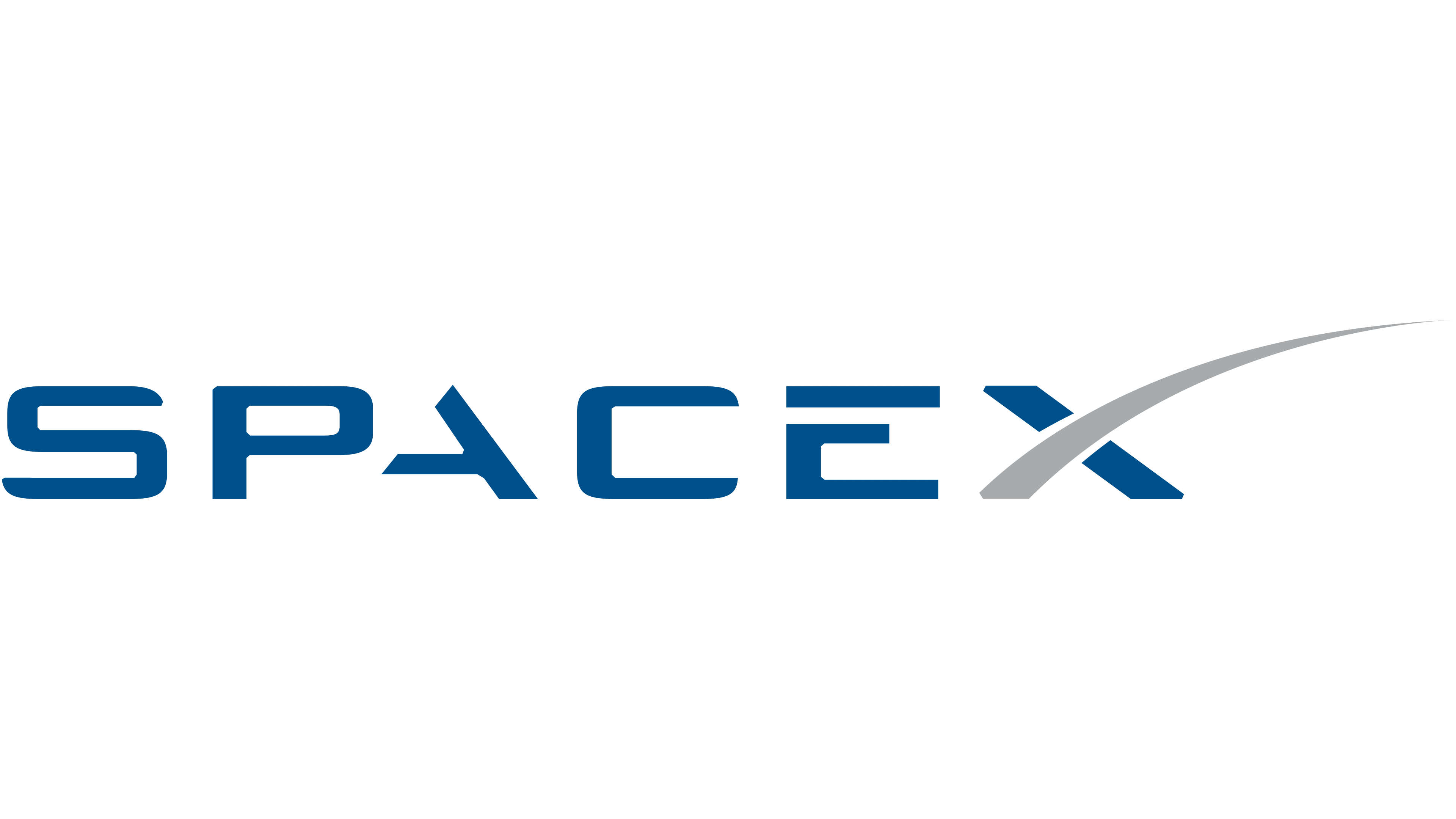 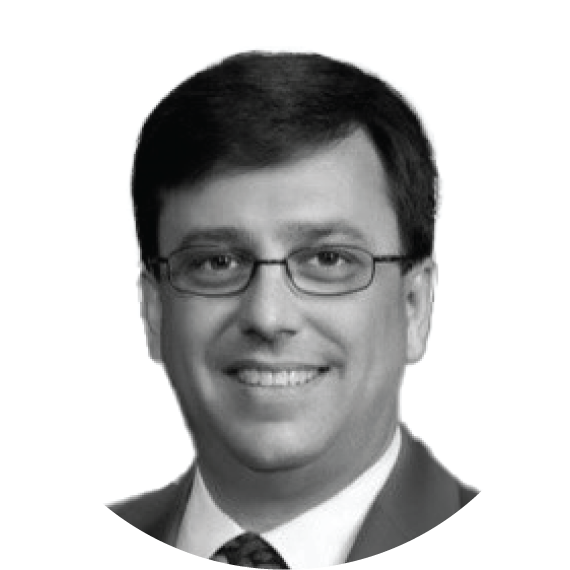 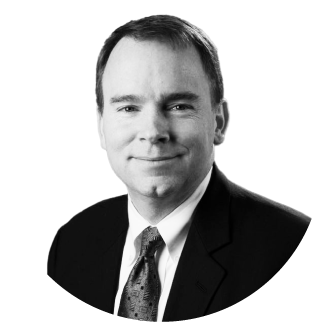 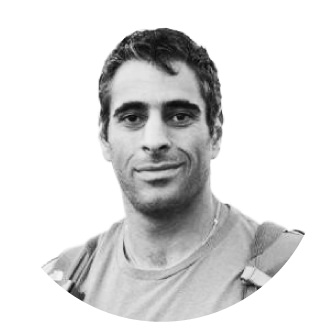 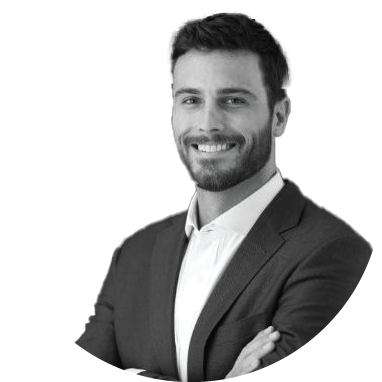 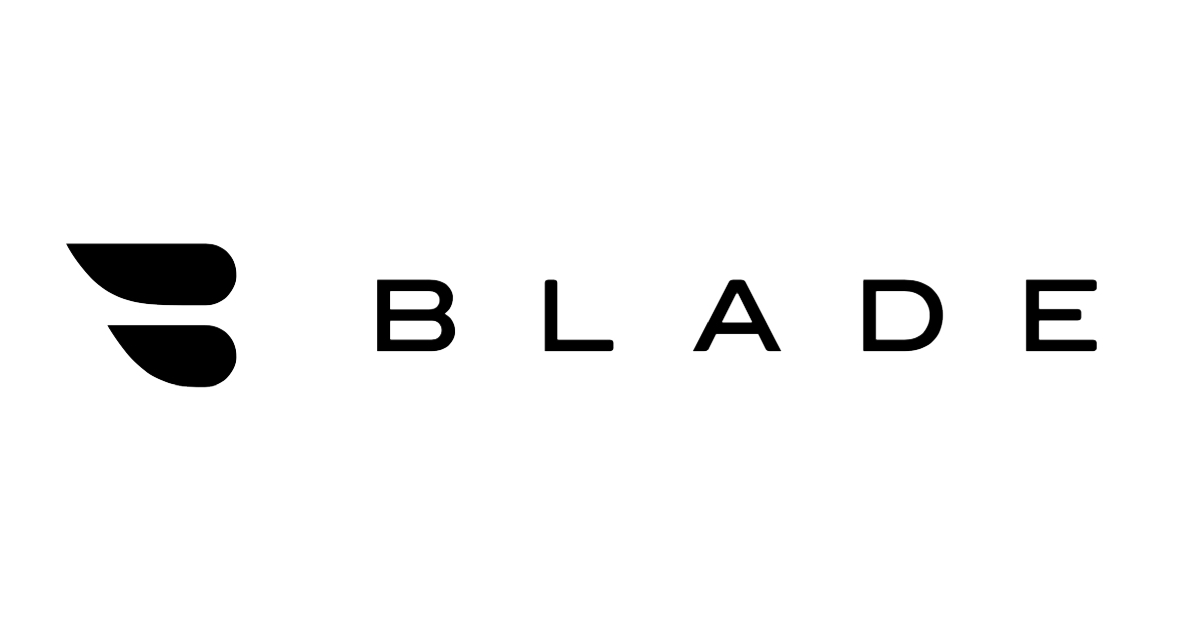 A new day is dawning.

We imagine a world where travel is sustainable, convenient and affordable. Join us in making that vision a reality.